"It's My Metabolism - Honest!" 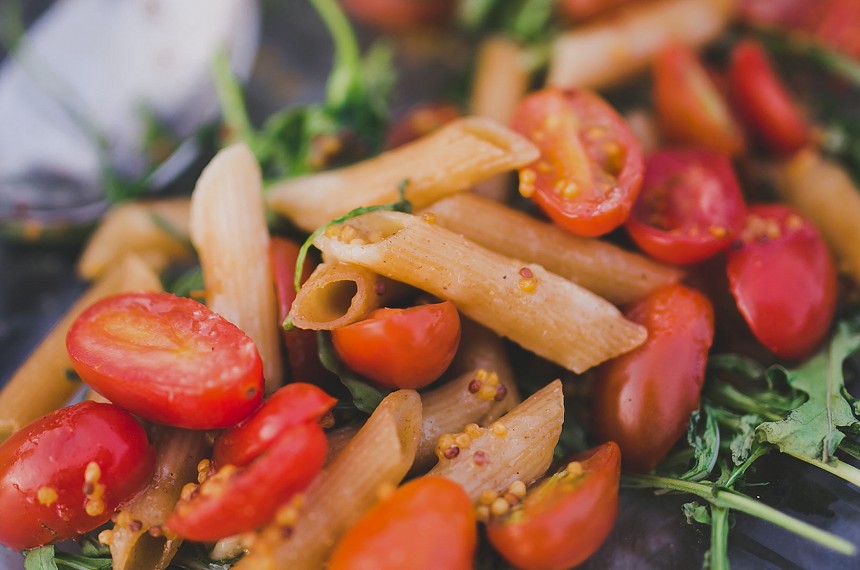 Feel like you gain weight by just looking at a slice of cake?  Can’t put on weight no matter how much cake you eat? Could it be your metabolism – and how much at its mercy are you?

How much is our shape and weight down to a slow or fast metabolism?
The actions of exercise on body weight are often small, which can cause people to question their metabolic function. Somewhat counter-intuitively, larger people have greater resting metabolic rates. This extends to people battling with their weight. Why? Because muscle tissue requires the most metabolism. Bigger people generally have greater muscle mass. When metabolic rate is accurately calculated relative to the amount of muscle, the difference between people is within a range of only 2-3 percent.

But scientific studies have also shown that many thin people move a lot.  They fiddle, squirm, jiggle, bounce and shimmy throughout the day and night.  All this extra movement is technically called “non-exercise activity thermogenesis”, or NEAT – in simple terms, the extra energy used by unnecessary movement.  Although accounting for less than five percent of total daily energy expenditure, it’s enough to help keep the bulge at bay.

So what exactly is metabolism?
Metabolism is the total of all the chemical reactions that are taking place in every living cell of the body.  It’s our very own life source.

Metabolism can be more precisely measured as the amount of oxygen that is burnt by the body. Just like a fire, energy from food is combusted with oxygen to power chemical reactions, to generate heat and carbon dioxide. This is carefully controlled and, unlike a fire, the rate of oxygen use is carefully managed by the mitochondria, the small specialist “organelles” found in cells.

As well as fueling the body to provide the energy to keep cells functioning, to allow nerves to fire, blood to flow and muscles to work, metabolism also generates heat. This heat is also carefully controlled; human life can only occur within a very narrow core body temperature range (36.5 to 37.5°C). Above or below these temperatures, immediate lifesaving efforts may be required to bring core temperature back up (in the case of hypothermia) or down (in the case of a fever).

So what is your metabolism actually doing all day?
Metabolism changes depending upon your energy demands. But here’s the thing – most of your daily metabolic demands come from doing absolutely nothing. If you were to lie on your back in a warm room, the amount of energy used is known as your resting metabolic rate, and it can be as much as 70 percent of your total metabolic demand.

Why is doing nothing so demanding?
Because staying alive is an energy-intensive process. In turn, this has a lot to do with managing the body’s salt balance. All cells contain low and carefully regulated amounts of salt. But outside the cells it’s as salty as seawater. Because our cells are leaky they spend a lot of energy pumping the minerals out.

If you sit on the couch and don’t exercise, the total metabolic demand might be only 10 percent of the day’s energy use. But for elite endurance athletes, the intense physical demands increase their daily metabolic rate by 300-400 percent.

Metabolism does slow with aging, but only very gradually. From our forties onwards, there is a gradual reduction in resting metabolic rate. Most of this can be traced to the gradual loss of muscle mass. A tiny fraction is due to the actions of hormones such as testosterone (men) and thyroid hormones (both men and women). These hormones have their greatest effect in helping sustain muscle mass and function.

There is one other major factor that can slow metabolism – dieting or any major type of energy restriction (such as fasting). This is the body’s way of preserving energy stores, and is a vital evolutionary adaptation for surviving periods of famine. The downside is that it makes losing weight more complicated than simply “starving yourself”.

Where does diet and exercise come into this?
There are many claims for metabolic boosting foods and exercise strategies that target metabolism. While spicy foods and protein-rich meals have a short term (and small) effect to speed up metabolism, there is only one thing guaranteed to really work – exercise. The double boost of exercise – speeding metabolism and improving muscle mass and function – has many additional health benefits, from improving blood pressure, reducing the risk of diabetes and heart disease, and reducing the risk of cognitive decline.

Building and sustaining an exercise regime targeting fitness and power is the best strategy for giving yourself a metabolism boost.

Professor David Cameron-Smith is a regular Fit Planet contributor. A transplanted Australian living in New Zealand, he obtained a PhD in nutritional biochemistry from Deakin University, and undertook postdoctoral training at the Royal Prince Alfred Hospital, Sydney. His research interests include the importance of nutrition in the maintenance of optimal health in an ageing population, and the impact of nutrition in regulating the function of muscles.

This piece originally appeared on lesmills.com